I entered college with too many interests but no clear direction. I began as a music major, then changed majors several times. Meanwhile, I felt the call to serve in a preaching capacity.

I chose a major that would allow me to finish quickly and still get training in preaching.

My wife and I were married one month after graduation. We worked for two years to pay off school debt. During that time, I helped in the youth ministry of our church leading the singing and organizing the youth choir.

Then God allowed me the opportunity to move to Tennessee to serve in a church as music director and office manager.

All along the way I was gaining invaluable experience in church music and Bible teaching.

But there was a nagging insecurity because I had transferred out of a music major in college but ended up working in music for my career. It affected how I interacted with other musicians in the church. It impacted my confidence as I led or played. 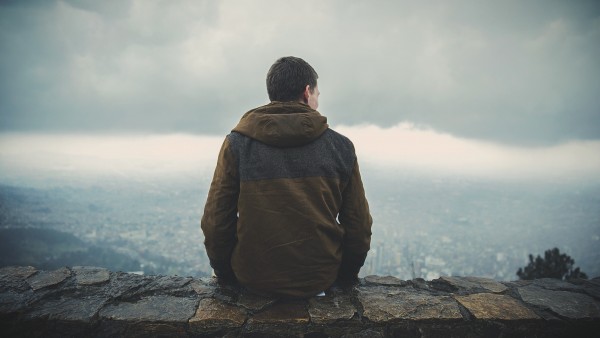 I was always comparing myself to other people in the field who had a degree. I was allowing some of those early decisions to define me for years. I was telling myself that I wasn’t qualified as a musician because I didn’t have a degree, but ignoring what I had gained during my time in the program, what I had achieved and the experience I was gaining.

I was somehow less than what God wanted me to be.  Or so I thought.

The insecurities were unfounded.  I had everything I needed for the job I was doing.  Where it felt like I wasn’t enough, I was learning, being stretched, and gaining experience.

I share all that to say that you are where you are right now and you have the skill set you have right now by God’s design.

Don’t compare. Don’t focus on what you don’t have. Don’t look at the piano lessons you quit as a pre-pubescent boy trying to find your manhood. Don’t think about the missed opportunity to study this or that. Don’t regret the imperfect job you did on that piece the other day.

Take what you have right now and use it. Do it confidently and build on it. Practice what’s within your reach and use it to bless others and worship God. 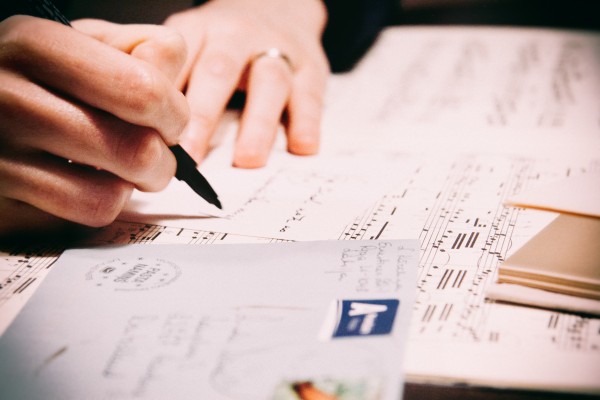 By the way, I’ve moved on now. I’ll have to save that for later…