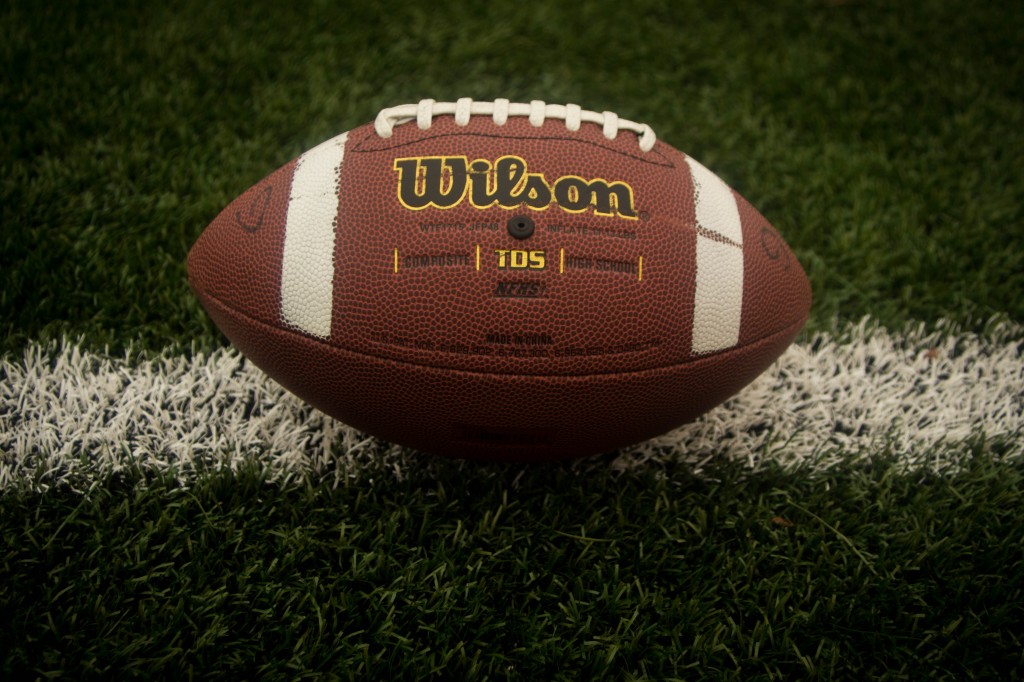 In Boundaries for Leaders

, Henry Cloud recounts the story of Tony Dungy turning the Tampa Bay Buccaneers around in the mid-90s.  He writes:

When he arrived, he heard lots of explanations for the team’s dismal record. Some said it was because the stadium was old and the facilities were poor.  Others blamed it on low ticket sales, which meant the team couldn’t afford to hire the players that they needed to win. Others said that cold weather kept them from winning, as they never won games when the temperature was less than forty degrees.  And then the kicker: Some fans mentioned the so-called Doug Williams Curse.  Supposedly, some voodoo-practicing woman who loved Doug Williams, the former quarterback, had put a curse on the team when he left, and the team could not become a winner again until that curse was lifted.

As Dungy reviewed this list of obstacles, he realized something important: the entire list was outside of his or his players’ control.

He then describes how Dungy refocused the organization:

He immediately went to work analyzing the statistics of the winning teams.  He discovered that thy shared three characteristics.  They had lower turnovers (fumbles and interceptions), fewer penalties, and high-performing special teams (kickoffs, punts, punt returns).   …Dungy’s strategy for winning boiled down to focusing on these three factors, all three of them totally within his and his players’ control.  He led them to a turnaround, and then he carried that thinking on to the Indianapolis Colts, whom he led to the championship in Super Bowl XLI.

If you are facing very difficult odds in your ministry – few volunteers, small choir, not enough money – what would happen if you keyed in on a few critical actions that, if done consistently and well, could refresh and revive the morale in your people? Put another way, what two or three consistent actions should you focus on this year?