The NYC Subway and How You Play Music 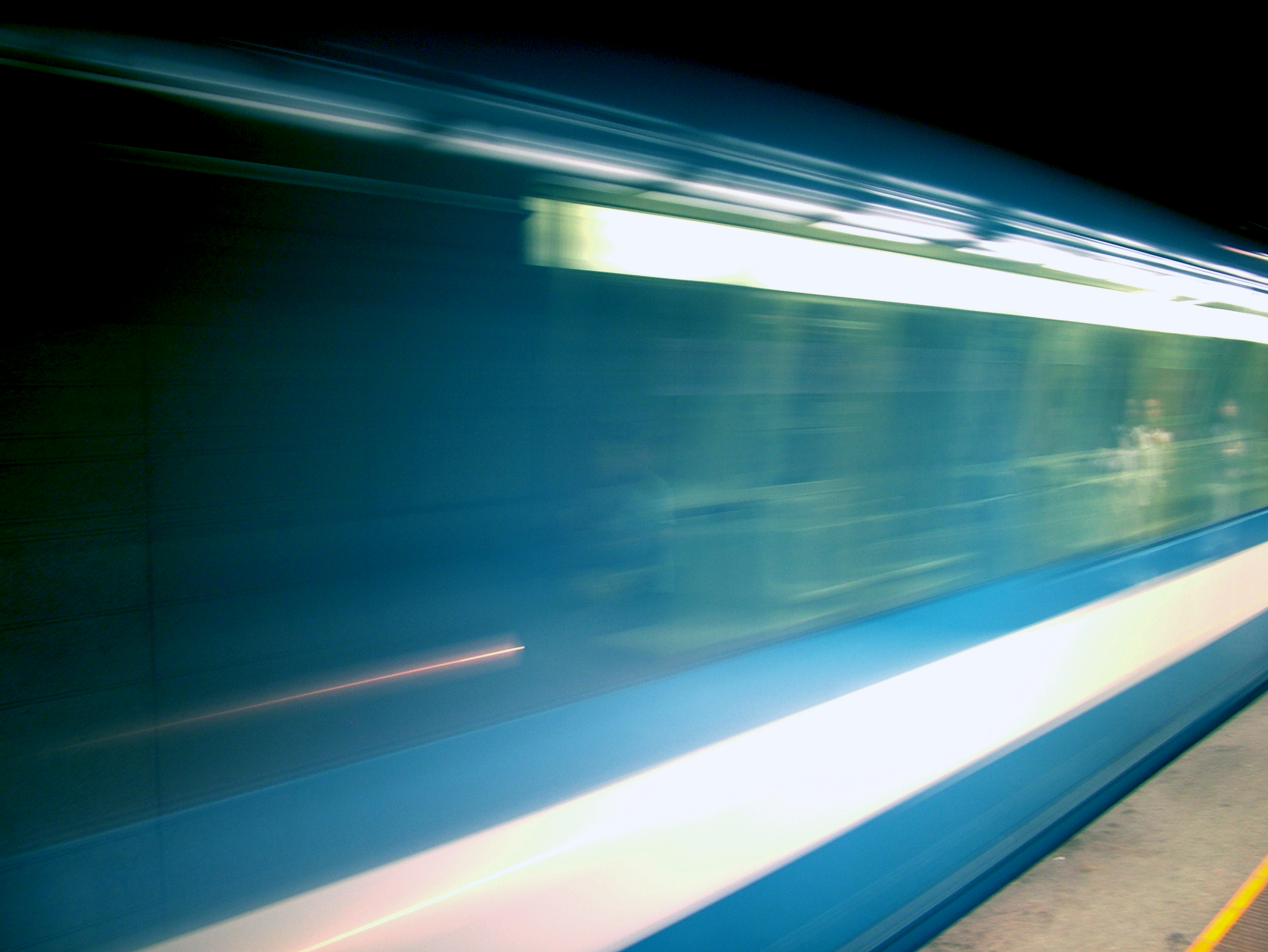 Last year, I visited New York City with our church’s youth group.  I had been to NYC once before, when I was a teen.  This time, I had the responsibility of leading the group.

We were using the subway system as our only method of transportation for the week.  To prep for it, I studied our routes on the MTA site, charted our courses, and downloaded an app.  I typed out a card with the entire week’s schedule, the departure times, what stations to enter what train and when.  I had it all laid out. 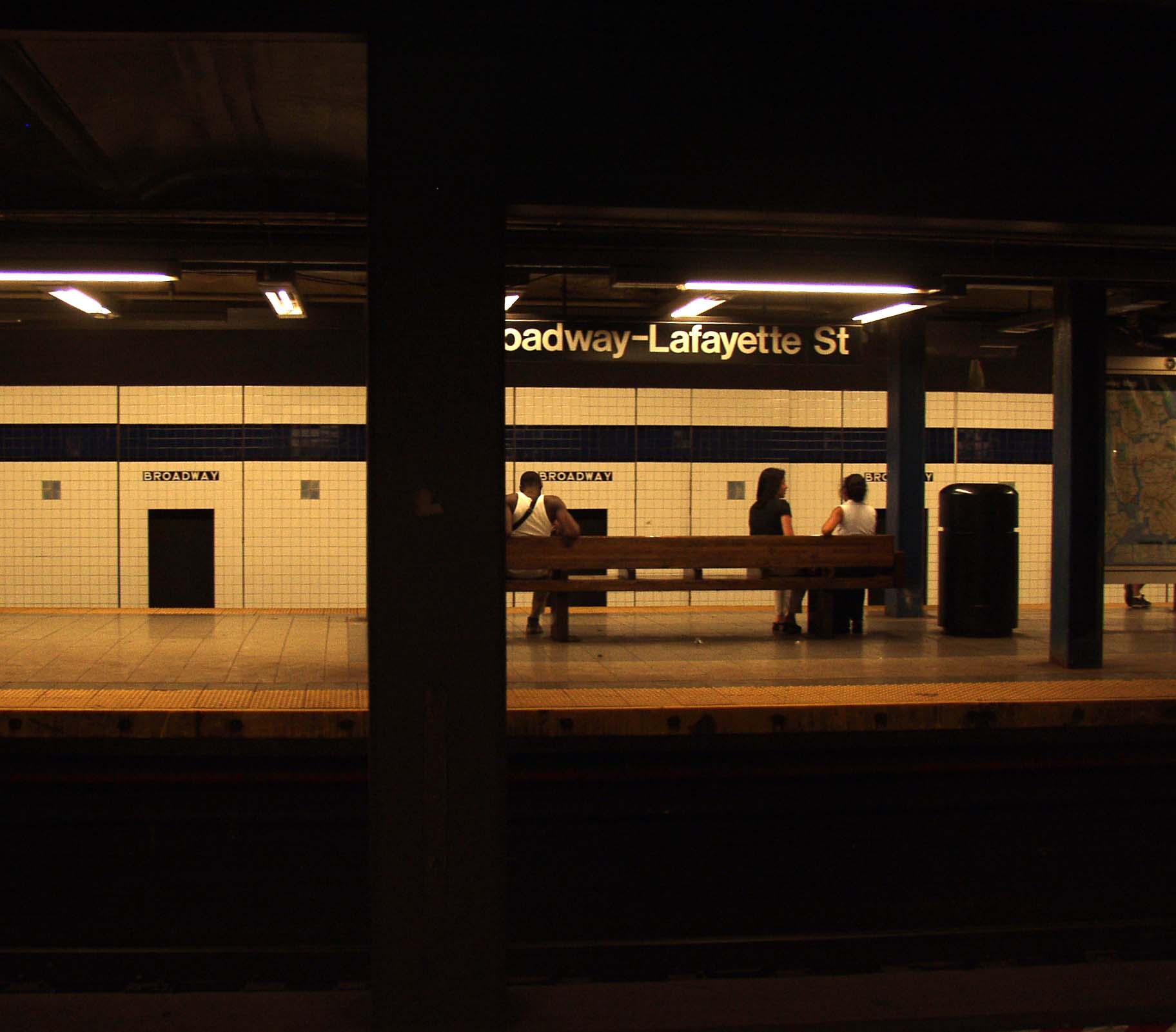 When we arrived, I quickly learned that my “cheat sheet” wasn’t enough.  There were things about the subway that I didn’t know.

Before we boarded our first train, we checked with a bystander who helped us know we were headed in the right direction.  We found that those who lived in the city had a level of knowledge based on familiarity. Their knowledge of the system was on another level. They knew when the express train ran on an adjusted schedule, what stations the express train skipped, and other details they had picked up from interacting with the subway every day.

In instrumental music, you want to get to this deeper knowledge.  It’s the difference between the ability to play sheet music printed on a page and being a functional musician, one that can seemlessly move from one key to the next, can improvise a song on the spot, or can play for a group from a lead sheet or chord sheet.

Your value as a musician increases when you know some basics — that the V chord naturally leads to the I, or the vi chord is the deceptive cadence that leads into a tag, or that the ii, V, I of the new key is a simple-but-works-every-time modulation.  These are all basic theory, but knowledge of these and other facts about the system takes you to another level.

You are working to have a level of familiarity that comes with thinking at a deeper level.  Work to understand the system. Don’t just learn notes.

Spend rehearsal time playing with various chord progressions. Listen to the sounds they create.  Pay attention to what you hear.  Study theory and start applying it.

Have you as a musician moved beyond basic note reading to a knowledge of chord progressions and chord structures? What are some of your go to theory tools in your playing? Comment below.